16 January 2017 – Children face the ongoing violations of their rights worldwide, including poverty, violence and discrimination against them, a senior United Nations human rights official told the body that monitors implementation of a global treaty on the matter.

“Indeed, your achievements and the challenges you face sit against a disturbing background of ongoing violations of the rights of children,” Kate Gilmore, Deputy High Commissioner for Human Rights, said at the opening in Geneva of the 74th session of the Committee on the Rights of the Child, which will run through 3 February 2017.

These violations include child poverty, violence against children in all its forms as well as discrimination against girls, children born outside of wedlock, children with disabilities, and migrant, asylum seeking, stateless and refugee children, she added.

On 19 December 2011, the UN General Assembly approved a third Optional Protocol on a communications procedure, which will allow individual children to submit complaints regarding specific violations of their rights under the Convention and its first two optional protocols. The Protocol entered into force in April 2014.

The worsening of the global migration and refugee crisis has had a devastating impact on the rights of millions of children worldwide, including their rights to life, survival and development, she said. One in every eight migrants is a child, and one in 200 children is a refugee. Moreover, some 26 million children today are displaced by conflict.

The scenes of a toddler lying dead in the mud and the body of a boy washed up on a Turkish beach are “tragic evidence of the world’s failure to fulfill its obligations to the world’s children,” she warned.

As for the work of the Committee, she noted that last year the expert body reviewed and adopted its concluding observations on 36 States parties’ reports, reducing the backlog of pending reports from more than 80 to the current average of 40.

Although the Convention is the most widely ratified international human rights treaty, a large number of reservations remain, some of which go against the object and purpose of the Convention, she noted. Ratification of the third Optional Protocol on a communications procedure is still very low, with no new ratifications since last session, she added.

As for the global study on children deprived of liberty, commissioned by the UN Secretary-General, support from Member States has been inadequate, despite the number of efforts requesting voluntary contributions for the study. 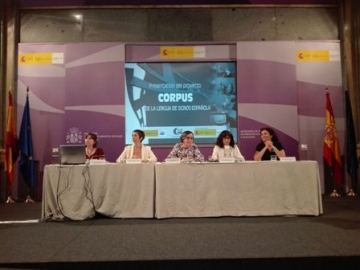 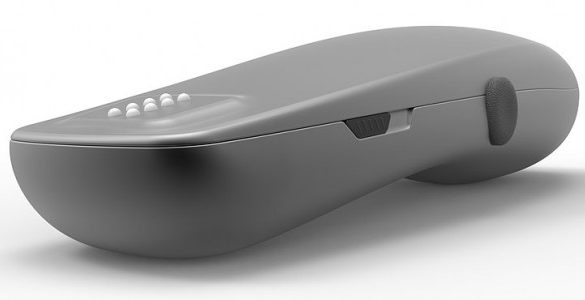 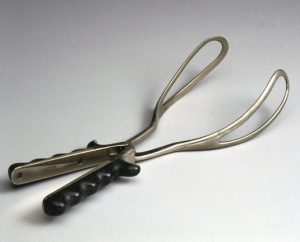 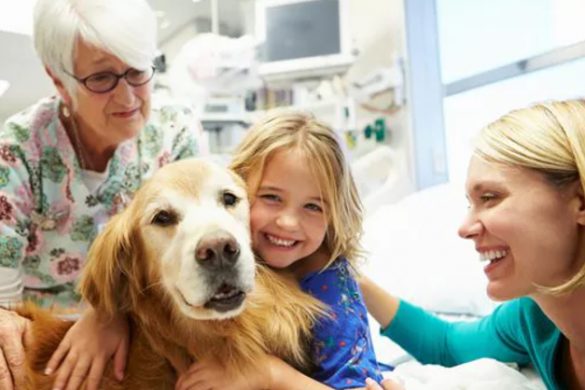 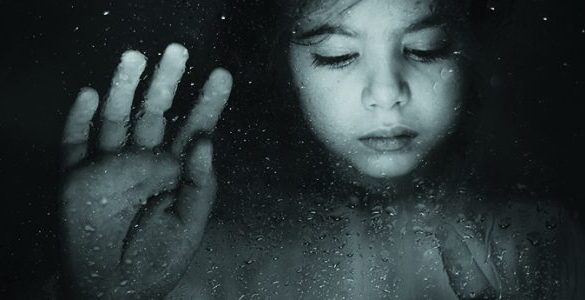 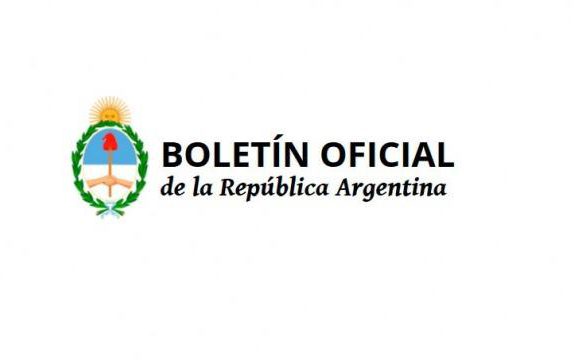 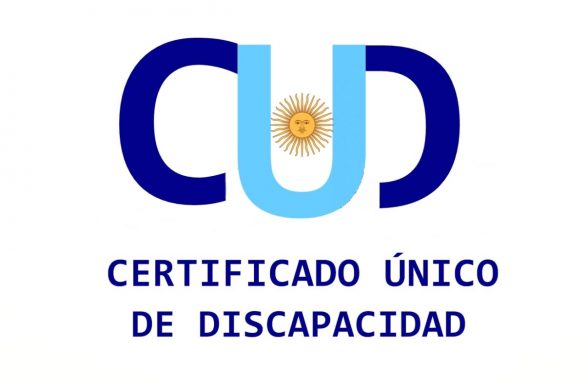 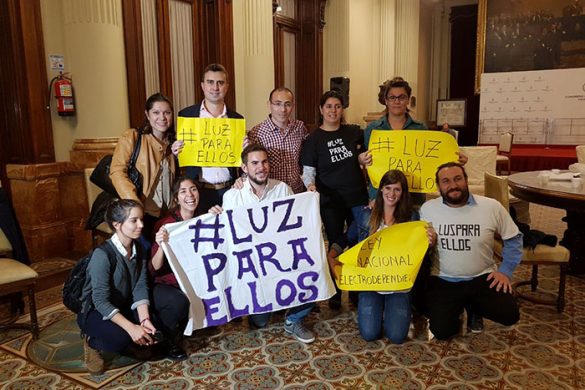 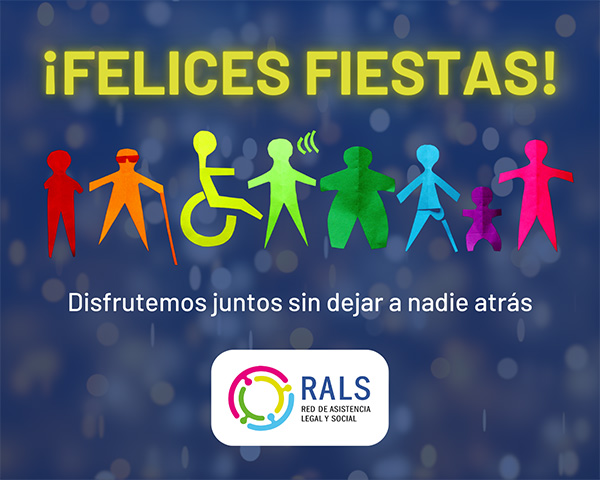 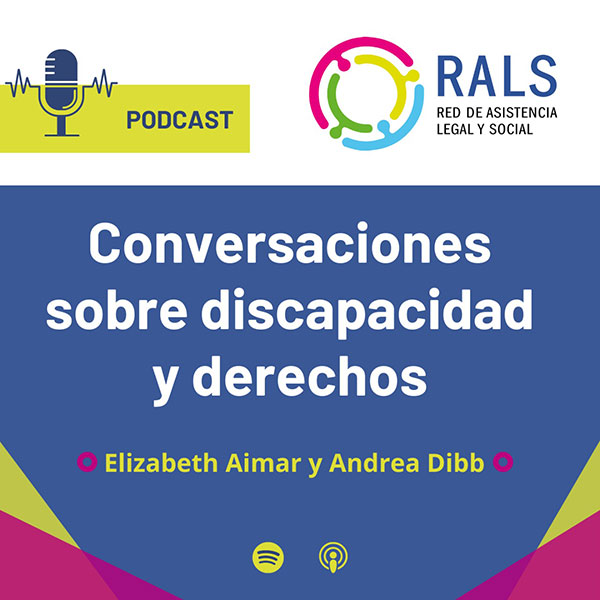 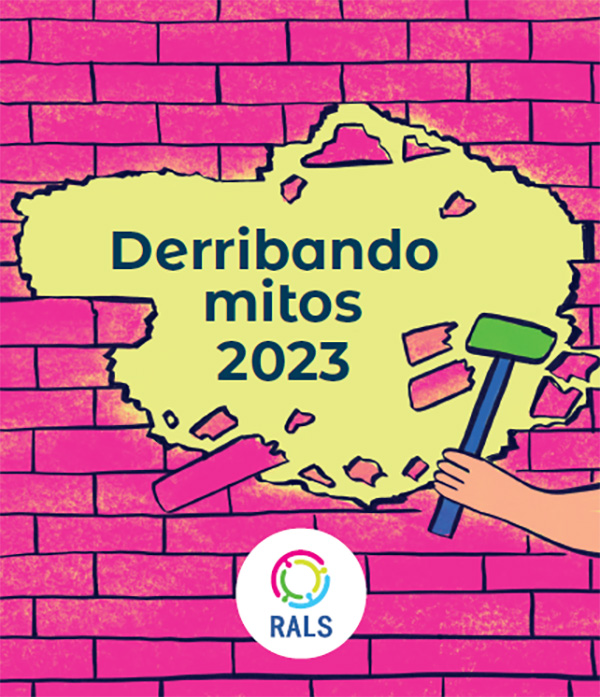